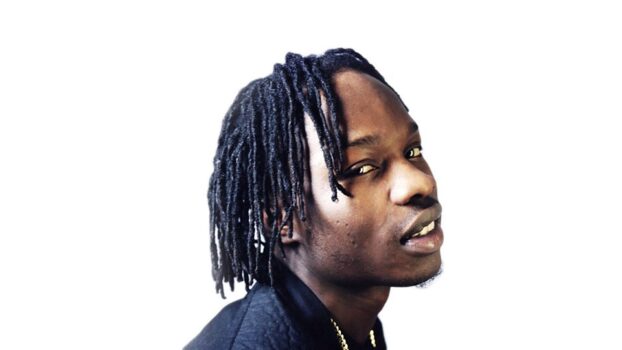 Naira Marley pleaded guilty on Friday to a four-count charge filed against him by the Federal Capital Territory Administration (FCTA) for singing in a music concert in Abuja in violation of COVID-19 directives.
Magistrate Idayat Akanni handed down the fine after Fashola pleaded guilty to the charge.

The concert at the Jabi Lake Mall elicited public outcry with many who attended breaking protocols at the peak of the pandemic.

Naira Marley was reported to have flown in a chartered plane meant for a Lagos judge to the Federal Capital Territory for the concert which was held on June 13.