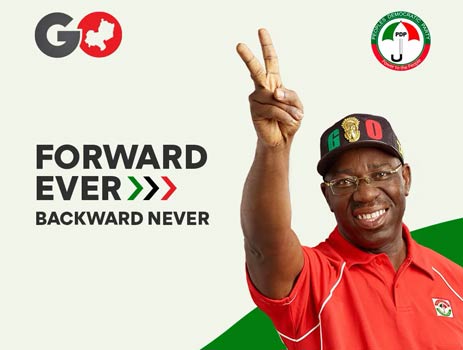 The Independent National Electoral Commission, INEC has declared the candidate of the Peoples Democratic Party, Mr Godwin Obaseki winner of the 2020 Edo State governorship election which held on Saturday, September 19.

Below are the results of all the parties as announced by INEC: