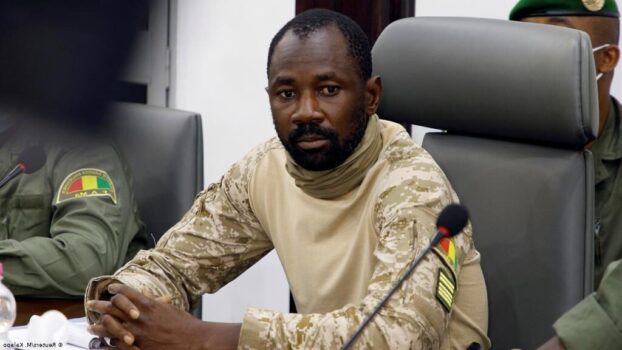 Mali’s ruling junta said on Wednesday that it is making moves to appoint an interim president.  This comes after West African leaders imposed economic sanctions after the coup.

ECOWAS leaders had given one week for a civilian interim president and prime minister to be in place. However, the Spokesman of the junta, Wague, told reporters it could not give an immediate response.

A transitional charter approved at multi-party talks says the interim president can be a soldier or a civilian and will be chosen by electors selected by the junta.

The ruling junta announced a plan that would allow a military leader to oversee an 18-month transitional period but this was not accepted by the opposition groups.