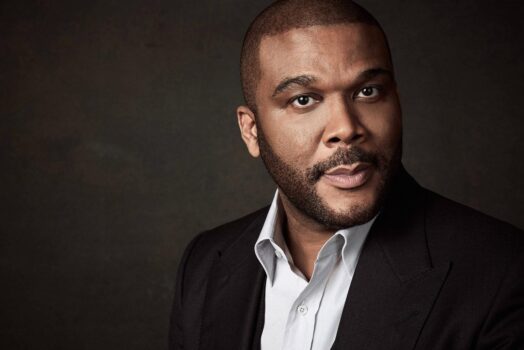 One of the world’s foremost rating companies, Forbes on Tuesday announced that longtime American filmmaker, Tyler Perry has joined the list of Hollywood billionaires.

According to Forbes, Perry, 50, is officially a billionaire, joining ranks of Oprah Winfrey, Steven Spielberg and George Lucas.

The outlet estimates Perry’s net worth at $1 billion and says he has earned more than $1.4 billion in pretax income since 2005.

Forbes reports that Perry owns the entirety of his creative output, which includes more than 1,200 television episodes, 22 films, at least two dozen plays and a 330-acre studio lot in Atlanta.

Perry on his part has said he learned the value of ownership at a young age.

“My father was a subcontractor, and he would get paid on Fridays and be so happy that he had made $800,” he recalled to Forbes.”

According to the magazine, Perry’s films alone have grossed nearly $1 billion to date, and he owns the rights to all of them.

“Ownership for me was easy because I was underestimated,” Perry said. “They said, ‘Sure, you can own it.’ They didn’t think it’d be worth anything.”