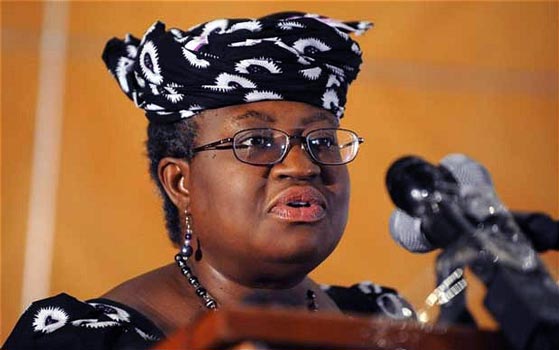 Former Minister of Finance Ngozi Okonjo-Iweala has made the final shortlist of candidates for the Director General of the World Trade Organisation (WTO) even after the international body reduced the number of candidates to five.

WTO in a Tweet on its official handle @wto on Friday announced that the five “candidates will be moving on for members’ further consideration in the next round of consultations, which resume on 24 September.”

Selecting the next WTO Director-General: These are the candidates moving on for members’ further consideration in the next round of consultations, which resume on 24 September. Find out more here: https://t.co/6dA7siuFsa #WTODG pic.twitter.com/VAhPxQ2GtX

The second phase of consultations would begin on September 24 and run until October 6 after which the WTO would announce two final candidates.