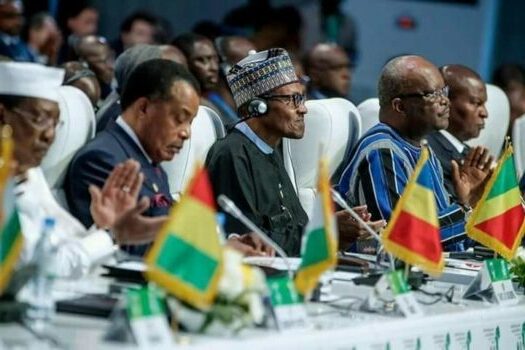 In a statement on Tuesday,ECOWAS said “heads of state and governments have decided to lift sanctions” in order to “support” the handover to civilian rule.

ECOWAS also called on the transitional authorities to release all remaining detainees who were arrested in the August 18 coup. President Keita himself was forced to resign after the junta surrounded his home and fired shots into the air.

However, the imposition of sanctions on Mali by ECOWAS had led to widespread skepticisms that a prolonged regime of sanctions on the country could worsen the general atmosphere of instability which provided the excuse for the soldiers to stage the coup in the first place.