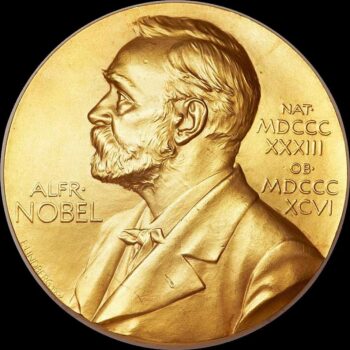 This year’s Nobel Peace Prize has been awarded to the World Food Programme (WFP), an organ of the United Nations, for its “efforts to combat hunger” and its “contribution to bettering conditions for peace in conflict-affected areas.”

The Norwegian Nobel Committee, which presented the award in Oslo on Friday, also described the organization as “a driving force in efforts to prevent the use of hunger as a weapon of war and conflict.”

The WFP is the world’s largest humanitarian organisation addressing hunger and promoting food security . Last year, it provided assistance to almost 100 million people across 88 countries, who were victims of acute food insecurity and hunger.

Chair of the Norwegian Nobel Committee, Berit Reiss-Andersen noted the impact the COVID-19 pandemic had on global food supplies during the winner’s announcement.

“The coronavirus pandemic has contributed to a strong upsurge in the number of victims of hunger in the world,” she said.

“In the face of the pandemic, the World Food Programme has demonstrated an impressive ability to intensify its efforts.

“As the organisation itself has stated: until the day we have a vaccine, food is the best vaccine against chaos.”

“This is in recognition of the work of WFP staff who put their lives on the line every day to bring food and assistance to more than 100 million hungry children, women and men across the world,” they wrote.