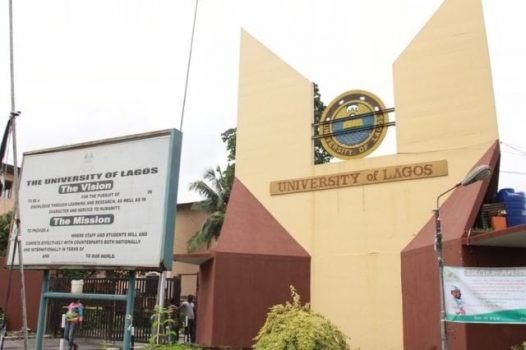 The Academic Staff Union of Universities (ASUU) on Wednesday suspended its strike action which started in March 2020.

ASUU National President, Biodun Ogunyemi, made the announcement during a briefing by the union in Abuja. He said the suspension of the strike takes effect from Thursday, December 24th, 2020.

Ogunyemi said the development followed the agreement reached with the Federal Government and a meeting with its National Executive Council (NEC).

He also noted that the reopening of the schools, considering the COVID-19 pandemic, lies with the Federal Government and the senates of the universities.

The Federal Government had during the November 27 meeting with the union pledged to pay the sum of N40bn as  Earned Allowance and N30bn for the revitalization of the university system, bringing the total payment to N70bn.