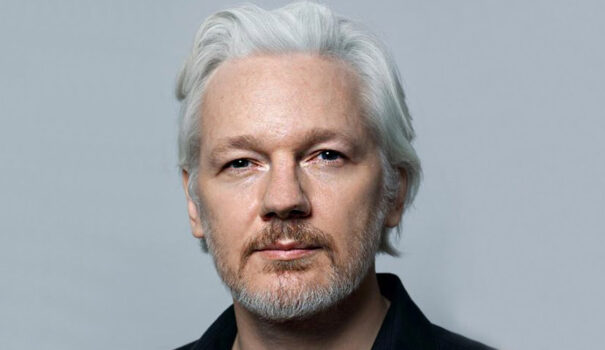 A British judge denied bail for WikiLeaks founder, Julian Assange, just days after she rejected a US request to extradite him to America.

Judge Vanessa Baraitser said in her Wednesday ruling that “there are substantial grounds for believing that if Mr. Assange is released today he would fail to surrender to court and face the appeal proceedings.”

Assange has been detained at London’s high-security Belmarsh Prison since April 2019, when he was arrested for skipping bail during a separate legal battle seven years earlier.

Baraitser on Monday rejected an American request to send Assange to the U.S. to face espionage charges over WikiLeaks’ publication of secret military documents a decade ago.

The judge denied the extradition on health grounds, saying the 49-year-old Australian was likely to kill himself if held under harsh U.S. prison conditions. The judge ruled “the mental condition of Mr. Assange is such that it would be oppressive to extradite him to the United States of America.”

From Monday, the US government has 10 days to make a formal application to the UK High Court, where all extradition appeals are heard, according to Nick Vamos, a lawyer and former head of extradition at the UK’s Crown Prosecution Service.