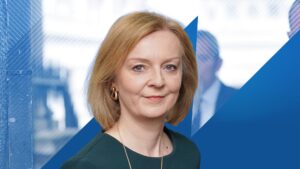 Liz Truss has became Britain’s next prime minister after meeting with Queen Elizabeth II, who asked her to form a new government.

Truss, 47, took office on Tuesday a day after the ruling Conservative Party announced that Truss was elected as its leader.

“The Queen received in Audience The Right Honourable Elizabeth Truss MP today and requested her to form a new Administration,” a Buckingham Palace statement said.

“Ms Truss accepted Her Majesty’s offer and kissed hands upon her appointment as Prime Minister and First Lord of the Treasury,” it added. 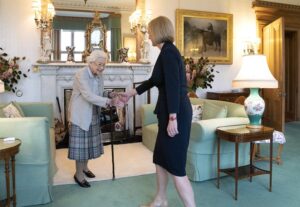 Her predecessor, Boris Johnson, formally stepped down during his own audience with the queen at her Balmoral estate in Scotland.

On Monday, the Conservative Party’s 172,000 members elected Truss to lead their party.