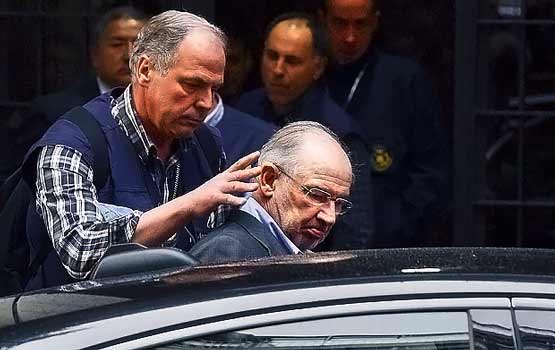 Former International Monetary Fund (IMF) chief, Rodrigo Rato has been sentenced to four and a half years in prison by a Spanish court for misusing company credit cards while working in two banks in Spain.

The 67-year old former economy minister of Spain was arrested on April 16, 2015 for alleged fraud, embezzlement and money laundering along with 64 other executives and former board members of Bankia and its founding savings bank, Caja Madrid.

A once-prominent figure in the ruling People’s Party (PP), Rato was convicted of unlawful appropriation alongside Miguel Blesa, who was sentenced to six years in jail.