Jonathan Did Not Endorse Sheriff –Aide 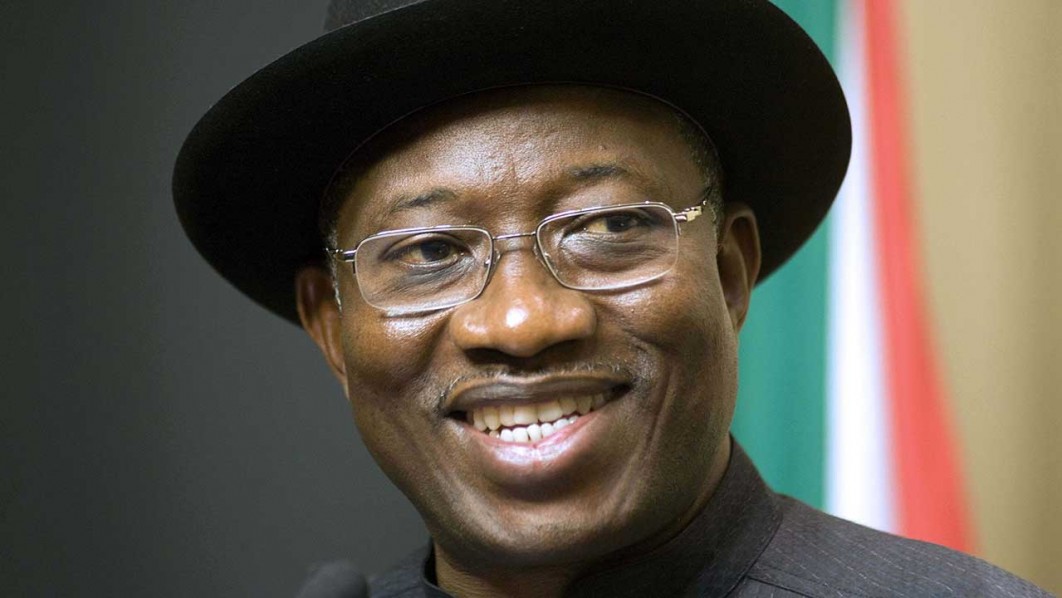 Media aide to former President, Goodluck Jonathan, Mr. Ikechukwu Eze has said that the reported endorsement of Alhaji Ali Modu Sheriff as the authentic chairman of the Peoples Democratic Party (PDP) by the former President is highly mischievous.

In a statement released yesterday, Eze said that the issue of endorsement did not come up throughout the duration of Sheriff’s visit to the Abuja home of the former President.

“Dr Jonathan received Senator Sheriff as a former President and foremost leader of the party, welcomed Sheriff and some of his supporters to his house in line with a mediation role he is playing towards unifying and strengthening the PDP,” he said.

“Indeed, it may interest you to know that after meeting with Sheriff, the former President also met with Senator Ahmed Makarfi, leader of the PDP Caretaker Committee, and the party’s Board of Trustees chairman, Senator Walid Jubril, later in the evening,” he added.

While appreciating the interest and concerns of journalists in covering the affairs of the former President, Eze urged them to engage in accurate and constructive reporting and not twist and fabricate stories with the intent of misinforming the public.