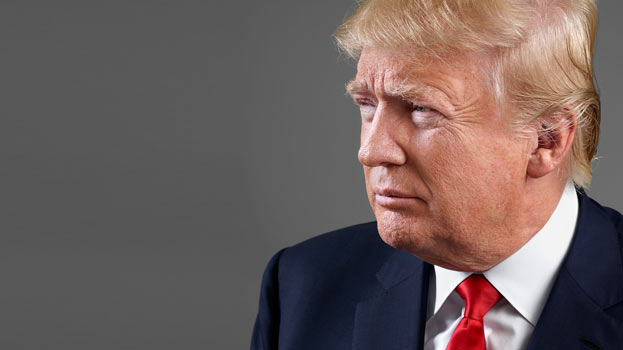 The Congressional Black Caucus (CBC) has turned down an invitation to meet with the United States President, Donald Trump because they believe that his policies are devastating millions of Americans in the nation’s black communities.

The Chairman of the Caucus, Cedric Richmond while responding to the letter of invitation from Omarosa Manigault, the Chief spokesperson for the White House Office of Public Liaison, told Trump that his budget, the actions of Attorney General, Jeff Sessions and his efforts to dismantle Barack Obama’s health care law were detrimental to many African-Americans.

Richmond added that the caucus had severally expressed their concerns with eight letters and a document but all had fallen on “deaf ears in the White House” since the administration has failed to respond.

“The CBC and the millions of people we represent, have a lot to lose under your administration,” Richmond wrote.

“I fail to see how a social gathering would benefit the policies we advocate for,” he added.

Although Trump and top members of the CBC had met in March, Richmond claims there had been no follow-up on promises made including helping black lawmakers meet with Trump’s cabinet.

Manigault has expressed regret over the caucus’s refusal to meet with Trump and discuss issues which their constituencies are concerned about.

“It is pretty much disappointing that Cedric Richmond has decided to go back on his commitment to meet with us,” Manigault is reported as saying in a telephone interview.