Lourenco Sworn In As Angola’s President 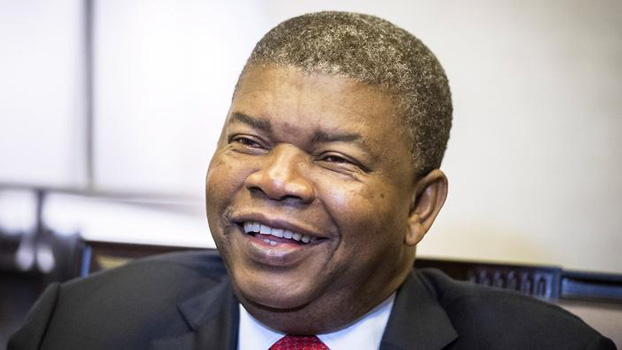 Joao Manuel Concalves Lourenco has been sworn in as Angola’s new President,  succeeding Jose Eduardo dos Santos who had ruled the country for 38 years.

The presidential elections held on August 23, saw Lourenco of the ruling Popular Liberation Movement (MPLA) securing the majority votes with 150 seats in parliament while UNITA got 51 seats. The coalition of  other parties got the remaining 16 seats.

In Angola which uses a single – constituency electoral system of the first – past – the – post for the election of its parliamentary members, the candidate of the party that wins the most parliamentary seats in the elections automatically becomes the country’s president.