Scroll to Top
Follow
Home » General » US Withdraws From UNESCO

US Withdraws From UNESCO 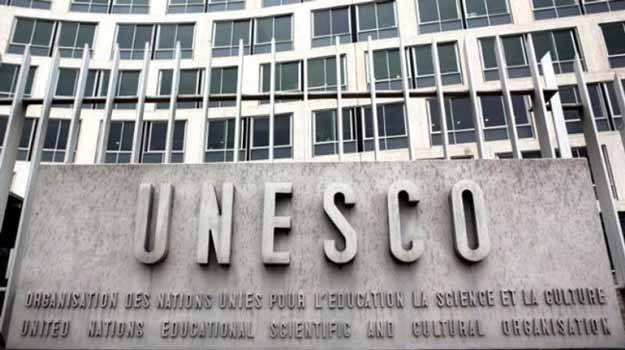 The government of the United States of America has officially notified the United Nation’s world heritage body, UNESCO that it is withdrawing its membership of the organization over what it called continuing anti-Israel bias and mounting financial arrears.

Irina Bokova, UNESCO’s Director General confirmed the receipt of the formal notification of withdrawal from the US Secretary of State, Rex Tillerson.

Bokova, whose replacement is being currently sought expressed regret over the decision by the United States, describing the action as a huge loss both to the organization and the US.

After two days of a secret ballot that could run till Friday to find Bokova’s successor, Qatar’s Hamid bin Abdulaziz al – Kawari is leading France’s Audrey Azoulay and Egyptian hopeful, Moushira Khattab in the polls.

The US and Israel see the possible emergence of Kawari as a failure of their efforts to secure the post for a figure they regard as more friendly.

The US previously withdrew from UNESCO under Ronald Reagan and rejoined during George W. Bush’s administration but the Trump regime had been preparing for a withdrawal for months as US officials and several diplomats who were to have been posted to the mission this summer were told their positions were on hold and advised to seek alternative jobs.