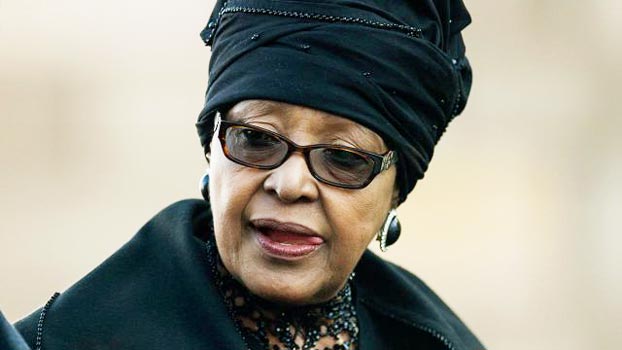 According to a statement released by her Personal Assistant, Zodwa Zwane, Madikizela-Mandela died on Monday at Netcare Milpark Hospital in Johannesburg surrounded by her family after a prolonged illness.

“It is with profound sadness that we inform the public that Mrs. Winnie Madikizela -Mandela passed away at the Netcare Milpark Hospital, Johannesburg, South Africa on Monday, April 2, 2018,” the statement read.

During her twilight years, Winnie Madikizela-Mandela had frequent altercations with authorities in South Africa which further underscored and reminded everyone about her reputation as a fighter against the white minority regime which once  ruled Africa’s most economically advanced country.

During the 27-year incarceration of her late husband, Winnie campaigned tirelessly for his release and for the rights of black South Africans, suffering years of detention, banishment and arrest by the white authorities.