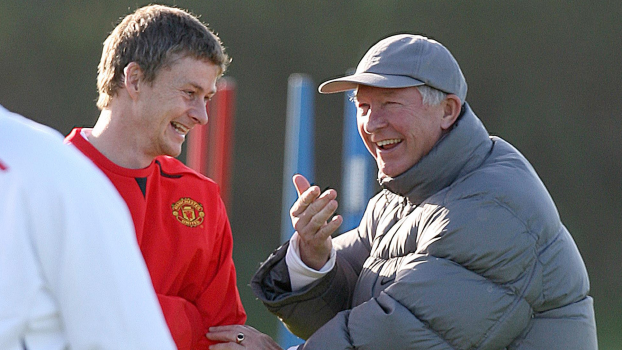 Former Manchester United manager, Sir Alex Ferguson has made a return to the club’s training ground after a successful May 5 surgery following a brain haemorrhage.

During the visit, the 77-year-old Ferguson also met former player and current caretaker manager of the club, Ole Gunnar Solskjaer.

Speaking after the visit, Solskjaer said Ferguson enjoyed his time at the training ground, adding that he had a few chats with the staff and encouraged them.

Ferguson is the most successful manager in British football history, winning 38 trophies during his 26 years as manager of Manchester United before retiring in 2013.