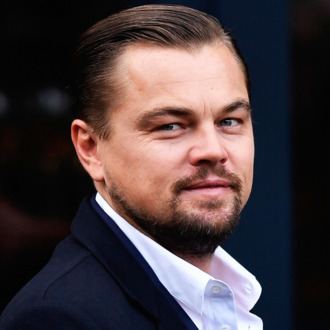 Like most celebrities do, the 42-year-old DiCaprio bought the property under an obscure limited liability company called Jinpar 1031 at the end of November last year.

DiCaprio’s purchase comes amid a flurry of sales and listings by the actor. Last year, the ‘Titanic’ star sold his Studio City house for $2.237 million and his condo in Greenwich Village for $8 million.

Viola, President Trump’s nominee for Army Secretary is also a billionaire investor who bought the home back in 2006 from English film director, Sir Ridley Scott for $11 million.

Viola is also no stranger to the real estate spotlight. He and his wife, Teresa made headlines in 2013 when they listed their restored 19th Century Upper East Side townhouse for $114 million.

Before the deal came along, Viola briefly tried to sell the Malibu property in the summer of 2012 for $15 million but pulled it off the market, saying that he wanted to use the undeveloped plot to create his own ‘private sanctuary’.