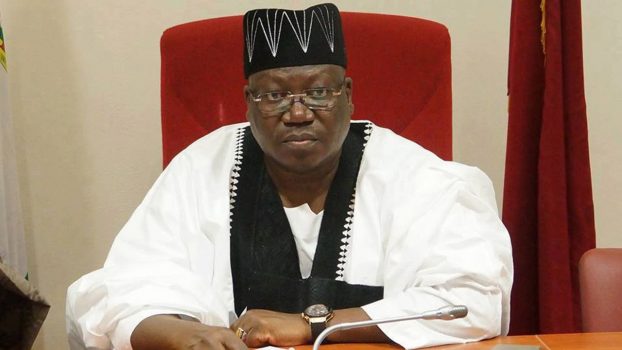 Dr Ahmad Lawan, representing Yobe North Senatorial District has been elected as President of the Senate of the Federal Republic  of Nigeria. By this, he also becomes the leader of Nigeria’s ninth National  Assembly.

Lawan’s victory was announced by the Clerk of the National Assembly, Mohammed Sani-Omolori who also administered the oath of office on him.

Out of 109 senators-elect who should make up the total number members of Nigeria’s Upper Chamber, 107 of them attended today’s inaugural session and all 107 of them voted.