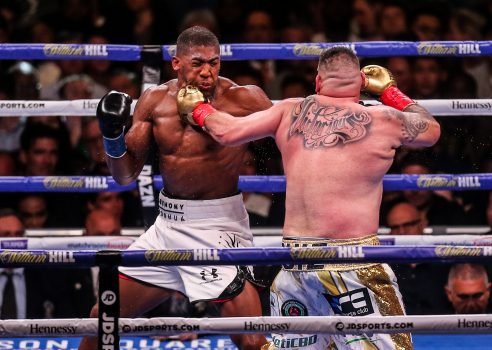 According to Ring Magazine, the slip comes after  the 28-year-old Joshua suffered his first defeat as a professional via a seventh-round knock out by Andy Ruiz Jnr. at  Madison Square Garden.

The win also saw Ruiz Jnr. crowned the unified heavyweight champion, the first Mexican-American to achieve the feat. Joshua is now one place behind him.

Tyson Fury has now achieved the rank of best heavyweight in the world while America’s Deontay Wilder is ranked number two.