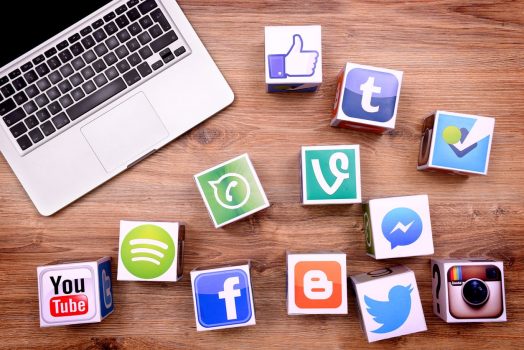 The government of Chad has lifted a more than one year-long ban on social media including Facebook and Twitter which authorities in the country said had been necessary for security reasons.

The announcement was officially made by President Idriss Deby on Monday at a conference about digital technology in the country’s capital, N’Djamena.

President Deby said he had instructed Internet service providers in the country to suspend the restrictions immediately, appealing for a sense of responsibility from Chadians so that these means of communication would be used as instruments of development and not a source of division.

The access to social media had been blocked since March last year following the series of strikes and protests which rocked the country after the government obtained a US$312 million bailout from the International Monetary Fund (IMF) two years ago and began implementing austerity measures.