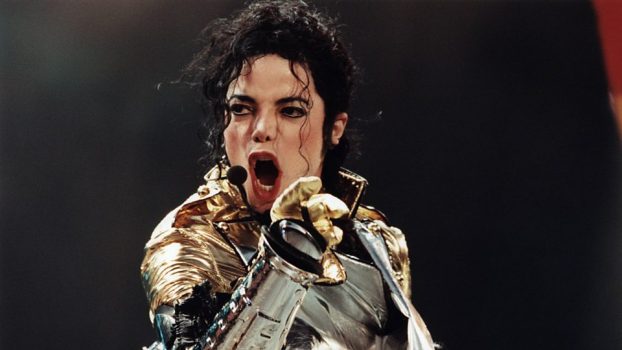 Michael Jackson’s fans are suing two men, Wade Robson and James Safechuck who made allegations of sexual abuse against the late pop icon in the Leaving Neverland documentary which was aired earlier this year.

The Michael Jackson Community, the MJ Street and ‘On The Line’ fan groups have accuse the duo of defamation and ‘sullying’ the late singer’s image. They are seeking symbolic damages of one euro each.

The fans have also sought damages in Orleans and northern France, where defamation laws differ from those in the United States and United Kingdom as they extend beyond death.

The fans’ lawyer, Emmanuel Ludot likened the allegations by Mr. Robson and Mr. Safechuck to a ‘genuine lynching’ of Jackson, who died in 2009 at the age of 50.

Speaking on camera in Leaving Neverland, the two men had described in graphic details, how they were befriended by Jackson and allegedly abused from the ages of 7 and 10 in the early 1990s.

Although Robson and Safechuck were absent in court,  Ludot who also represented the Michael Jackson Community when the group won nominal damages from the star’s private doctor, Conrad Murray for his part in Jackson’s death said he was confident of winning again. The judgment in France will be delivered in October.

“In France, you cannot sully the image of the dead. There’s moral and emotional suffering. And when there’s suffering, there’s compensation. It’s very simple,” he told reporters.

Jackson was acquitted on charges of molesting a different boy in 2005 and his family has denied the accusations made in the documentary. However, the programme has led to a backlash against the star’s legacy.

He had always also denied any allegations that he abused underage boys and his brothers, Tito, Marlon and Jackie and nephew, Taj have dismissed the allegations made by Robson and Safechuck.