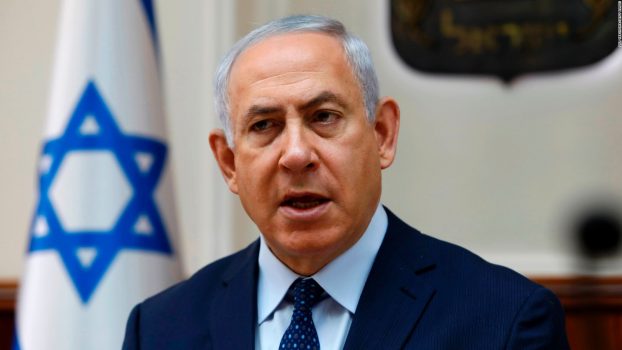 Benjamin Netanyahu will become Israel’s longest-serving Prime Minister this week, solidifying his place as the country’s greatest political survivor and the most dominant force in Israeli politics during his generation.

The 69-year-old Netanyahu has persevered through scandals, crises and conflicts, winning election after election even as Israel grows more bitterly polarized.

His supporters credit him with keeping Israel safe and prosperous as well as maintaining its Jewish character. His opponents however claim that he has dashed hopes of making peace with Palestine, torn the society apart with his vicious attacks on minority Arabs and left-wing opponents and infused politics with a culture of corruption.

However, as his 13-year rule is set to surpass that of Israel’s founding father, David Ben-Gurion on July 20, almost all sides in the argument agree that Netanyahu has left a permanent imprint on Israel.