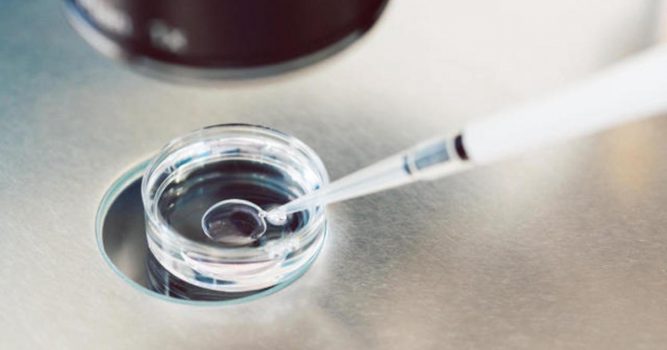 A fertility clinic in the United States has been sued over an embryo mix-up involving three different couples. The Los-Angeles based CHA Fertility Centre faces claims of medical malpractice, breach of contract and battery.

In one of the court papers, Anni Manukyan from California complained that she had another couple’s embryo inserted into her in August 2018. When the IVF failed to produce a pregnancy, she and her husband, Ashot were reportedly devastated at the loss of their child.

Their lawyer however claimed that their embryo had in fact been injected into a woman living in New York. He said the woman, who is Asian gave birth months later to two boys who were not Asian nor related to each other.

The Manukyans claim they were then forced to go to court to gain custody of one of the two boys born from their embryo after the New York couple initially claimed parental rights.

The child was eventually handed over in a hotel lobby to Mrs. Manukyan who described the encounter as heart-breaking and terrible.

“She (the birth mother) is a very lovely lady and I am eternally grateful to her for carrying my baby and taking care of him even after birth. She is a wonderful woman and I pray for her everyday. God will give her her own beautiful babies one day. She deserves that,” Mrs. Manukyan said during a press conference.

“We can never forgive CHA. Our goal as a family is to hold CHA accountable and make sure that no one ever suffers like we did,” she added.

Just last week, the Asian couple, who have not been named sued the clinic in New York.