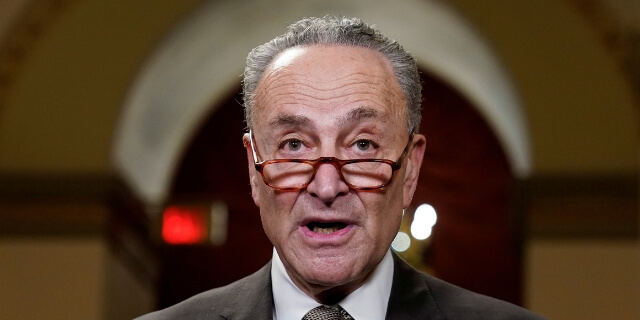 The United States Senate Minority Leader, Chuck Schumer has called on the Federal Bureau of Investigations (FBI) and the Federal Trade Commission (FTC) to conduct a national security and privacy investigation into Russia-based FaceApp.

In a letter sent to the Senate on Wednesday, Schumer said FaceApp, an artificial intelligence application whose mobile software  alters users’ photos is likely to retain the data of users or how users may ensure the deletion of their data after usage.

FaceApp, which is used for editing photos requires users to provide it with ‘full and irrevocable access to their personal photos and data’ which the senator said could pose national security and privacy risks for millions of US citizens.

In the said letter addressed to FBI Director, Christopher Wray and FTC Chairman, Joe Simons and posted on his Twitter account, Schumer said the apps location in Russia raises concerns over the privacy of US citizens to third parties and foreign governments.

“FaceApp’s location in Russia raises questions regarding how and when the company provides access to the data of US citizens to third parties, including potentially foreign governments,” Schumer said in the letter.

It is however not clear how the artificial intelligence application retains the data of users or how users may ensure the deletion of their data after usage. Using the application, users’ photos can be edited to make a user look older or younger or to change their gender.

However, in a statement cited by media outlets, FaceApp has denied selling or sharing user data with third parties.

“99 percent of users don’t log in therefore we don’t have access to any data that could identify a person,” the company said in a statement, adding that most images are deleted from its servers within 48 hours of the upload date.

According to the statement, while the research and development team of the company which currently  has over 80 million active users is located in Russia, the user data is not transferred to Russia.