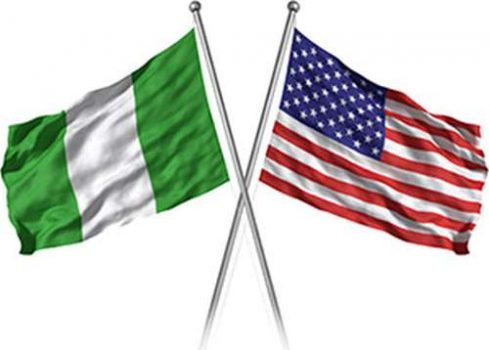 The Nigerian government has  succumbed to pressure from the United States and approved a reduction in the visa charges to be paid by American citizens from $180 to $150.

Announcing the development on Wednesday, the Minister of Interior, Rauf Aregbesola said the Comptroller-General of Nigeria Immigration Service (NIS), Muhammad Babandede has been directed to implement the new measure with effect from tomorrow, Thursday.

This follows Tuesday’s new visa regime announced by the US Embassy in Nigeria which stated that Nigerians applying for American visas will be required to pay a visa issuance fee or reciprocity fee, effective from August 29.

The US had said that the reciprocity fee will be charged in addition to the non-immigrant visa application fee also known as the Machine Readable Visa (MRV) fee which all applicants pay at the time of application.

The Interior Ministry, in a statement  issued by its spokesman, Mohammed Manga said a committee set up to conduct due diligence in line with the ministry’s extant policy on reciprocity of visa fees had earlier engaged with the US embassy on the issue.

The statement added that the implementation of its recommendations was delayed due to what it described as ‘transition processes in the ministry at the policy level’.

“The committee had concluded its assignment and submitted a report, but the issuance of authorization for its recommendations was delayed due to transition processes in the ministry at the policy level.

“The Minister of Interior, Ogbeni Rauf Aregbesola has approved the decrease of visa charges payable by US citizens in line with reciprocity policy as recommended by the committee.

“Accordingly, the Comptroller-General of Nigeria Immigration Service, Muhammad Babandede has been directed to implement the decrease in Nigeria’s visa charges to US Citizens with effect from  August 29, 2019,” the statement read.