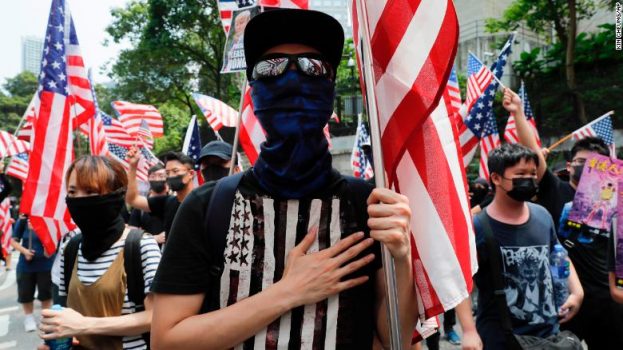 The number of tourists visiting Hong Kong has fallen by almost 40% from where it was in August last year as anti-government protests continue in the city.

This was disclosed in a blog post by Hong Kong’s Financial Secretary, Paul Chan. This marks a sharp deepening of the 5% year-on-year decline in July, he said.

Last year, Hong Kong was one of the world’s most visited cities, with 30 million tourists. The city has been plagued with months of protests that still show no signs of ending.

The demonstrations began over a proposed extradition bill between the territory and mainland China. Now, they have evolved into demands for greater freedoms.

Hong Kong is part of China, but it enjoys a reasonable level of autonomy from the mainland. Clashes between police and activists have become increasingly violent, with police using tear gas and protesters storming parliament.