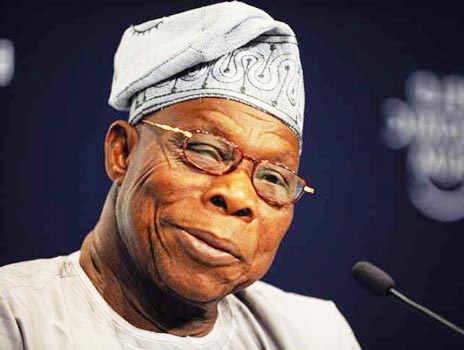 Nigeria’s former President, Olusegun Obasanjo has called on African countries whose citizens were affected by the recent xenophobic attacks in South Africa to take their complaints and grievances to the African Union (AU).

In a letter issued to the founder of the Inkatha Freedom Party in South Africa, Prince Mangosuthu Buthelezi on Monday, Obasanjo advised the affected countries including Nigeria to take other measures if the first option does not yield the desired results.

The former president said he wanted the affected nations to table appropriate motions at the AU as a first option and consider other measures if the situation continues unabated.

Describing the xenophobic attacks on foreigners by South Africans as a great disservice to the African continent, Obasanjo called for urgent reconciliation between the affected countries and  South Africa. He wrote:

“At this juncture, there is need for fence-mending, reconciliation and wound-binding between South Africa and the countries whose citizens have been victims of xenophobia and afrophobia in South Africa.

“As a suggestion, South Africa should send emissaries to the countries concerned to explain, apologize and agree on the way forward for mutual understanding, accommodation, reconciliation and binding the wound to promote unity, concord and brotherhood in Africa.

“Repatriation of Nigerians from South Africa is obviously not a permanent solution. At best it is palliative. But the hurt will still remain for some time. Neither is revenge a desirable solution.

“Mutual understanding and acknowledgement of what needs to be done on all sides is imperative and getting down to doing them is the solution that will serve Nigeria and South Africa and indeed Africa well particularly in this era of Africa Continental Free Trade Area opportunities.

“Nigeria and South Africa must stand together to champion African cause and to jointly shepherd African development, unity, cooperation, security, and progress to make the 21st century Africa’s century.”