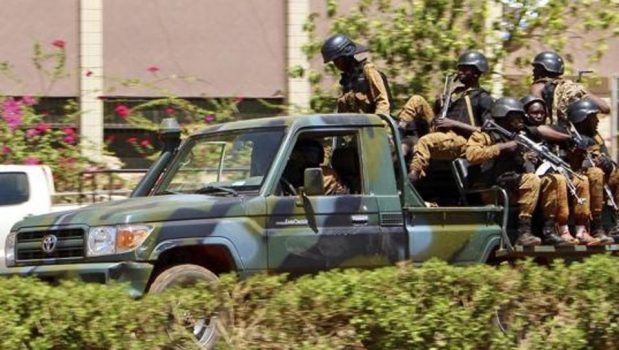 Armed gunmen on Monday killed six members of a paramilitary police unit during an ambush in Djibo town in Soum Province in northern Burkina Faso.

According to Burkinabe news site, Infowakat, at least 100 suspected militants took part in the attack on the gendarmes.

The latest incident comes after 29 civilians were killed in two attacks on Sunday in the northern province of Sanmatenga. Another attack on the same day wounded four soldiers in Yatenga Province.

The country’s President, Roch Marc Christian Kaboré has condemned the attacks, saying in a tweet: “These unspeakable attacks, these despicable acts will not go unpunished.”

Authorities in the West African country have been struggling to contain an Islamist insurgency in the northern and eastern parts of the country, near its borders with Mali and Niger.