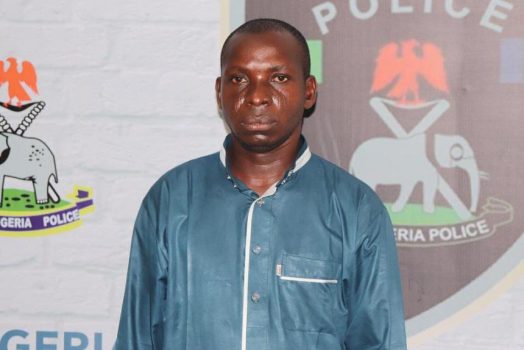 The Nigerian Army and the Police have been indicted by the report of the investigative panel on the killing of three Police officers transporting a suspected kidnapper, Hamisu Bala popularly known as Wadume in Taraba State.

According to the recommendations of the board of inquiry on the matter, there were infractions and poor communication between personnel of the Nigeria Police and troops of the Nigerian Army.

The report of the board of inquiry was contained in a statement sent by the Defence Headquarters and signed by the Director of Defence Information, Colonel Onyema Nwachukwu on Tuesday.

The report followed a directive by President Muhammadu Buhari to investigate the incident which took place along Ibi-Wukari Road in Taraba State on August 6.

In its report, the seven-member Board Of Inquiry (BOI) led by Rear Admiral Ibikunle Taiwo Olaiya with a representatives each from the Defence Headquarters, Nigerian Army, Nigerian Navy, Nigerian Air Force, Defence Intelligence Agency, Nigeria Police Force and Department of State Services said there was non-adherence to the Standard Operating Procedure by both parties involved in the incident.

In its recommendation, the investigative panel also called for a further and precise investigation on Hamisu Bala for gun-running and possible kidnapping in order to prosecute him.

The report read in part: “Additionally, the BOI recommended that the Services and other security agencies establish an Interagency Liaison Desk to include senior officers for timely resolution of future misdemeanor.

“The Defence Headquarters once again assures the public that the Armed Forces of Nigeria and other security agencies are working in synergy to tackle contemporary security challenges be-deviling the nation.”