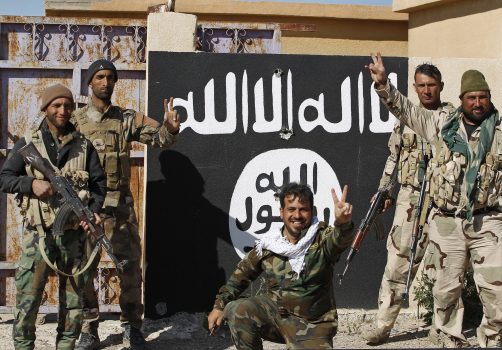 The Islamic State in Iraq and Syria (ISIS) has swiftly appointed Abdullah Qardash as its new leader following the death of the group’s leader, Abu Bakr al- Baghdadi who was killed in a United States raid.

Al-Baghdadi died over the weekend when US military stormed his base and cornered him in a tunnel where he detonated his suicide vest killing himself and three of his children.

Qardash, sometimes spelt Karshesh is said to be a former member of Saddam Hussein’s brutal army.

Although very little is known about Qardash, he is believed to have already taken over a number of duties from al-Baghdadi.

He is said to have been nominated by al-Baghdadi in August this year in the run up to the group’s ‘Muslim Affairs’ event in a widely circulated statement attributed to ISIS’ official Amaq news outlet.

His taking over the leadership is purportedly little more than symbolic, with the group’s influence having  fallen to an all time low in recent years.

Al-Baghdadi took over the leadership of ISIS in April 2010 when it was still an underground offshoot of al-Qaeda in Iraq,

Under his leadership, the terrorist group seized large chunks of Syria and Iraq between 2014 and 2015.