Onoja Screened And Sworn In As Kogi Deputy Governor 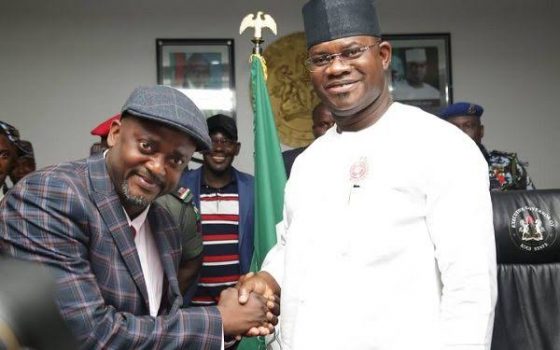 Mr. Edward Onoja has been sworn in as the Deputy Governor of Kogi State by the Chief Judge of the state, Justice Nasir Ajana at the Banquet Hall of the State Government House.

Onoja was sworn in after he was screened and confirmed by the State House of Assembly at a special plenary on Monday. This follows the impeachment of Elder Simon Achuba last week Friday over allegations bordering on gross misconduct and abuse of office.

The confirmation of Mr. Onoja, a former Chief of Staff to Governor Yahaya Bello was carried out on the floor of the House in a special sitting presided over by the Speaker, Mathew Kolawole.