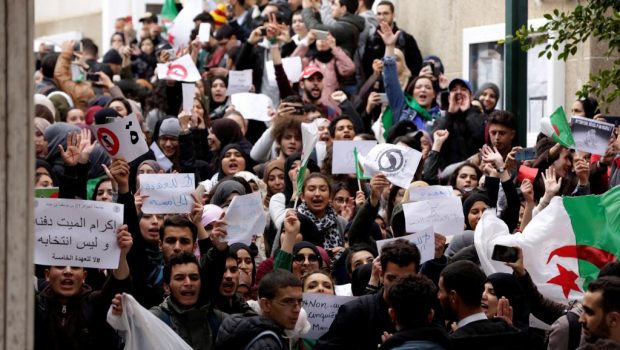 Ahmed Ouyahia was sentenced to 15 years in prison and Abdelmalek Sellal to 12 years. They were accused of abusing authority in a car manufacturing embezzlement scandal.

The two were allies of long-time President Abdelaziz Bouteflika who was pressurized to resign because of huge protests that occured in April.

Ouyahia and Sellal were among 19 defendants tried on charges of money laundering, abuse of office, and granting undue privileges in the vehicle assembly industry.

The convicted men, however, have 10 days to appeal against the sentences.