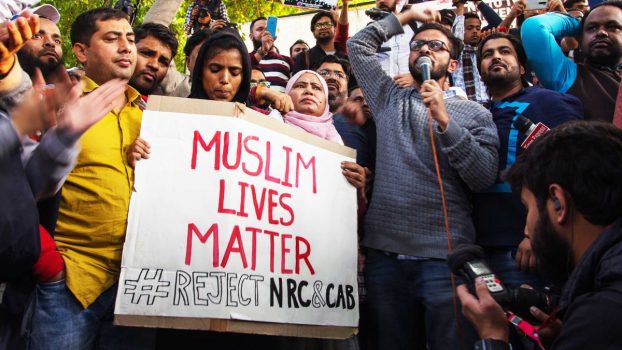 Police in India have detained hundreds of protesters in some of the country’s biggest cities this Thursday. The protesters defied a ban on assembly which authorities imposed to stop widespread demonstrations against a new citizenship law.

Protesters claim the Hindu Nationalist-led government has an agenda to make India a Hindu state and that  the law would make that happen.

The new citizenship law recognizes Hindus, Christians and other religious minorities who are in India illegally but can claim to be facing religious persecution in Muslim-majority Bangladesh, Pakistan and Afghanistan. It does not apply to Muslims.

Critics say it is the latest effort by Prime Minister Narendra Modi’s Hindu Nationalist-led government to marginalize India’s 200 million Muslims, and a violation of the country’s secular constitution.

Dozens of demonstrations have been going on around the country as opposition against the law.