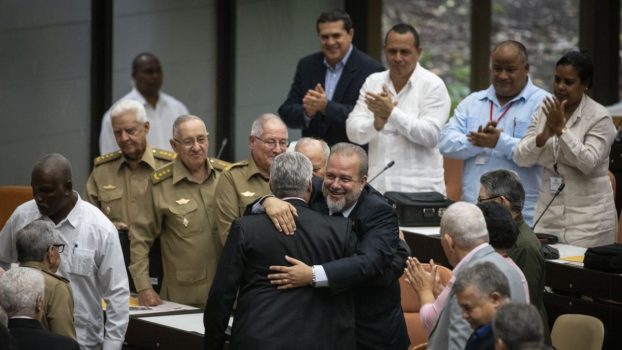 The 56-year-old Cruz has been Tourism Minister for 16 years, presiding over a rise in visitors and a hotel construction boom which has made tourism one of the most important sectors of the Cuban economy.

Diaz-Canel cited Cruz’s experience in negotiating with foreign investors as one of his prime qualifications, according to state media. Marrero’s confirmation by the National Assembly was expected later today, Sunday.

The position of Cuba’s Prime Minister was held by Fidel Castro from 1959 to 1976 before a new constitution changed his title to President and eliminated the post of Prime Minister.

Castro’s brother, Raul held the presidency post until this year when he stepped down.

Upon Castro’s stepping down, a new constitution divided the president’s responsibilities between Castro’s successor, Diaz-Canel and the new post of Prime Minister.

The new constitution envisions the Prime Minister who has a five-year term as responsible for the daily operations of government as head of the Council of Ministers.