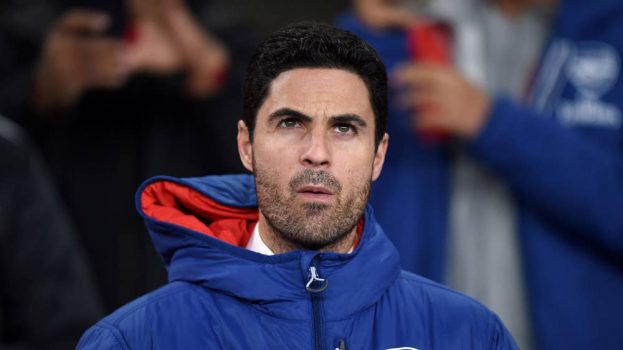 Arsenal Football Club have confirmed the appointment of Mikel Arteta as their new head coach.

The former Arsenal midfielder takes up his first job in management, leaving his role as assistant coach under Pep Guardiola at Manchester City.

Arteta succeeds Unai Emery, who was sacked from the club last month for recent poor performances.

“This is a huge honour,” Arteta told Arsenal’s official website.

“Arsenal is one of the biggest clubs in the world. We need to be competing for the top trophies in the game and that’s been made very clear to me in my discussions with Stan and Josh Kroenke, and the senior people from the club.

“We all know there is a lot of work to be done to achieve that but I am confident we’ll do it. I’m realistic enough to know it won’t happen overnight but the current squad has plenty of talent and there is a great pipeline of young players coming through from the academy.”

Arteta, who made 119 Premier League appearances for Arsenal, will take charge of his first match at AFC Bournemouth on Boxing Day. Interim coach Ljungberg will be in charge of Arsenal when they, play Everton tomorrow.