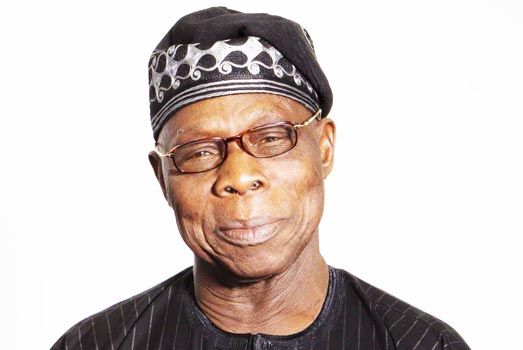 Nigieria’s  former president, Olusegun Obasanjo, has said that the nation risks impending bankruptcy under the current administration of Muhammadu Buhari.

Obasanjo said this on Friday in Lagos at the first edition of a youth programme called ‘The Nigerian Story’ organised by the Why I Am Alive campaign.

He also said that Nigeria’s  current creditors are less tolerant of her ‘ limitations and inadequacies.’ Obasanjo said Nigeria is already borrowing to service existing loans.

“As at 2015, total external debt was about $10.32billion. In four years, our external debt grew to N24,947 trillion or $81.274 billion. To service this current level of indebtedness, we must commit at least 50 per cent of our foreign earnings, such a situation tells about an impending bankruptcy because no entity can survive while devoting 50 per cent of its revenue to debt servicing.

“In 2018, total debt servicing cost took over 60 per cent of government revenue. As if this is not bad enough, we are currently seeking to add another $29.6 billion loan to our already overburdened debt portfolio.

“The forecasts now are scary. At the present rate, Nigeria’s population by 2050 will be well over 400 million and Lagos alone will be over 40 million. If we continue as we are going now and as we have gone start and stop in the past, we will be one of the most wretched of the world and maybe the most wretched in Africa,” he said.