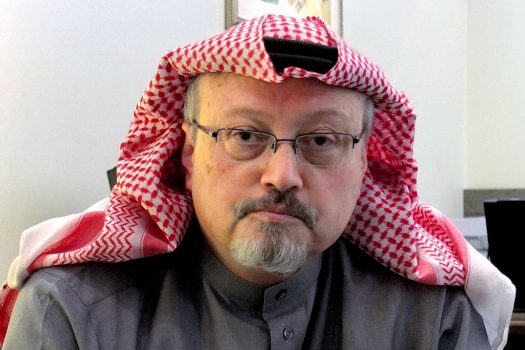 A court in Saudi Arabia on Monday sentenced five people to death for the killing of newspaper columnist, Jamal Khashoggi in October 2018. Three people were also sentenced to jail terms totally 24 years.

Khashoggi was murdered in the Saudi Consulate in Istanbul, Turkey by a team of Saudi agents. He was a US resident and a critic of Saudi Crown Prince, Mohammed Bin Salman (MBS).

Mohammad Bin Salman drew international condemnation for the killing because several Saudi agents involved worked directly for him. Saudi Arabia denies that Prince Mohammed bin Salman had any involvement or knowledge of the murder.

Khashoggi had walked into the Saudi consulate in Istanbul in the morning of October 2018 to collect documents that would allow him to wed his Turkish fiancée, Hatice Cengiz, who waited for him outside. He was murdered inside the consulate.