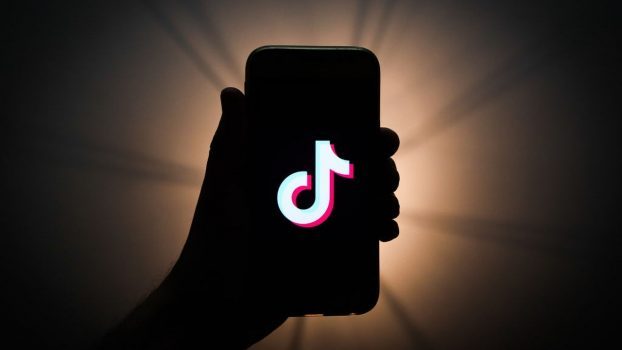 In a bulletin posted early this week to a Facebook page for military personnel, the US Navy said those who did not delete the short-video app would be blocked from the Navy-Marine Corps Intranet (NMCI).

A statement issued by Dave Benham, the Director of Public Affairs for US Fleet Cyber Command/US 10th Fleet also directed all NMCI users to ‘not install/uninstall the app from government-furnished mobile devices, such as iPhones and iPads’.

“This decision was made based on cybersecurity threat assessments and is consistent with 10th Fleet efforts to proactively address existing and emerging threats in defense of our networks,” the statement added.

TikTok is owned by Beijing-based ByteDance and US officials have severally expressed concern that Chinese companies were under the thumb of the country’s government and could use their products for spying and other threatening activities.

In November, the US Army prohibited cadets from using TikTok after Senator Chuck Schumer expressed worries about Army recruiting efforts which used the app.