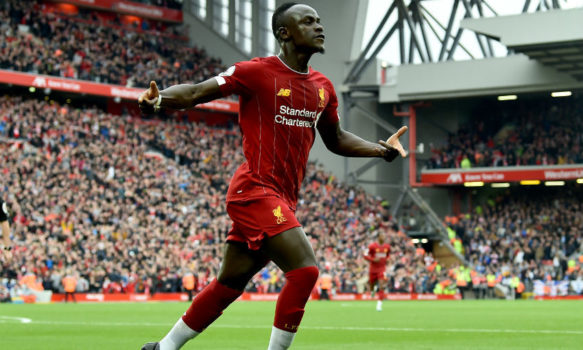 Mane beat his  Liverpool teammate, Mohamed Salah – winner in 2017 and 2018 – and Algeria attacker, Riyad Mahrez who was winner in 2016 to the prestigious award.
Mane was among the finalists in the previous three editions of the CAF Player of the Year awards but failed to win it.

Votes from head coaches/technical directors and captains of the senior national teams from CAF’s member associations saw Mane selected as the continent’s best footballer in 2019.

Mane was also named in the FIFPro Africa Best XI for 2019.

He won the Champions League and Premier League Golden Boot award last season. He also guided Senegal to the final of the Africa Cup of Nations.