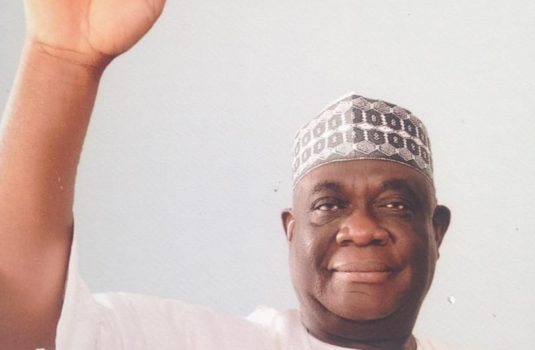 He served in different political capacities. He was once the deputy governor of Plateau State.

He was a member of the ruling All Progressives Congress (APC) and was the Vice-Chairman, Senate Committee on Culture and Tourism until his death.