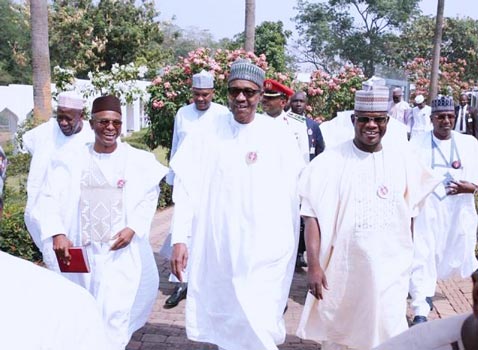 N8.15 trillion from the Federation Account was reportedly shared among the Federal Government, the 36 States and the 774 Local Governments across Nigeria in 2019. This is according to the Nigeria Extractive Industries Transparency Initiative (NEITI) in the latest edition of its Industry Quarterly Review report.