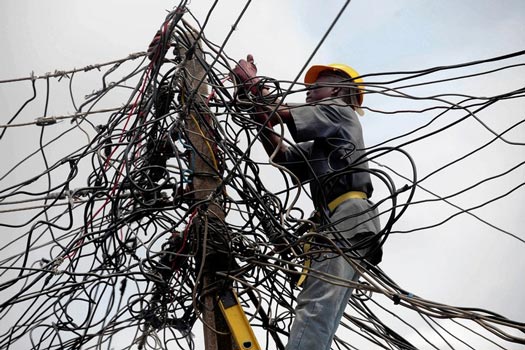 The Nigerian power sector lost about N19.15 billion in 10 days due to constraints arising from insufficient gas supply inadequate and weak  distribution and transmission infrastructure.This is according to the data obtained from the Advisory Power Team (APT) in the Office of the Vice President.