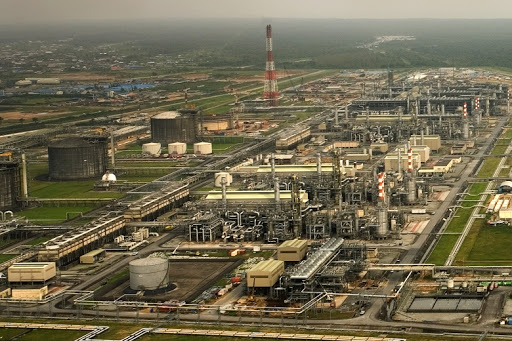 Nigeria Liquefied Natural Gas (NLNG) has signed an agreement with Galp Trading SA to supply one million tonnes of LNG per year. Nigeria had earlier signed a deal with Eni and Total Gas & Power for a 10-year supply.

The Liquefied Natural Gas deal with Galp Trading SA will ensure the company receives a 10-year supply on a delivered ex-ship basis from Trains 1, 2 and 3 of a six-train NLNG production facility on Bonny Island. The move is part of the remarketing of some volumes from NLNG’s existing trains, as some contracts approach expiration.

The NLNG is co-owned by the Nigerian National Petroleum Corporation (NNPC), representing the Federal government which holds a 49% stake while the other stakeholders hold 51% (Shell has 25.6%, Total holds 15% and Eni accounts for 10.4%).

The agreement ensures NLNG continues to deliver the LNG globally. This will consolidate the position of Nigeria LNG among the top-ranking LNG suppliers in the world.

Tsunami Warning As Earthquake Strikes Off Coast Of Alaska