Angela Merkel Goes Into Self Quarantine After COVID-19 Contact 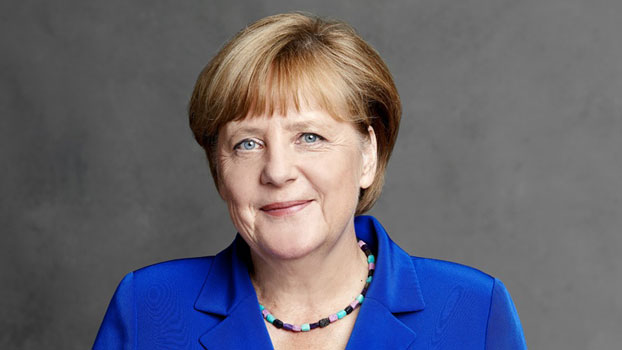 German Chancellor, Angela Merkel will self-quarantine after coming into contact with a person who tested positive for the Coronavirus, her spokesperson said Sunday.

Merkel’s spokesman Steffen Seibert announced that Merkel made the decision to self-quarantine two days after the doctor who administered to her a precautionary vaccine on Friday against pneumococcal infection, tested positive for the virus. He also said she would work from home while undergoing ‘regular’ tests.

Merkel’s move was announced shortly after Germany barred groups consisting of more than two people from gathering, with the exception of families, to help prevent the virus from spreading.

“We are further reducing public life and social contact and ensuring that the measures will be nationwide,” the Chancellor said at a press conference.

As of Sunday, Germany has nearly 24,000 confirmed COVID-19 cases, making it the fifth-highest as a country according to a global tally by John Hopkins University using the latest figures from government health organizations and media reports.