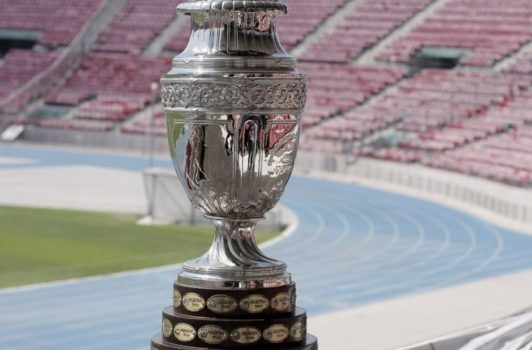 The Copa America due to start in June in Argentina and Colombia was on Tuesday postponed by a year to 2021 because of the coronavirus pandemic, according to the organisers,CONMEBOL.

The Copa America is South America’s main continental competition between national sides and had been scheduled to run from June 12 to July 12.

The announcement came shortly after UEFA’s decision to also push back the 2020 European Championship by 12 months.

“It’s an extraordinary measure due to an unexpected situation, and therefore responds to the fundamental need to avoid an exponential evolution of the virus,” said CONMEBOL.

Sports all over the world has come to a halt due to the Coronavirus outbreak with the Champions League, Copa Libertadores and almost all national football leagues suspended.

The suspension of the Copa and Euros increases the chances of domestic leagues being brought to a conclusion.