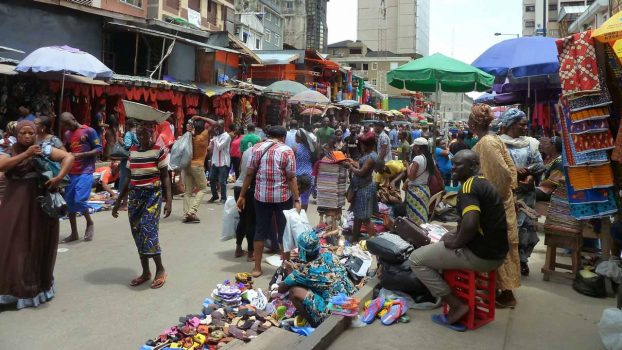 The Nigerian economy grew by 1.87% over the last year in the first three months of 2020. from a year earlier.

This is according to the first quarter (Q1) GDP report, released by the National Bureau of Statistics (NBS) on Monday.

The drop is a reflection of the effects of disruption caused by the COVID-19 pandemic and the crash in oil price.

Quarter on quarter, real GDP growth was –14.27% compared to 5.59% recorded in the preceding quarter.

An average daily oil production of 2.07 million barrels per day (mbpd) was recorded in Q1 2020. The production level was higher than the 1.99mbpd recorded in the same quarter of 2019.