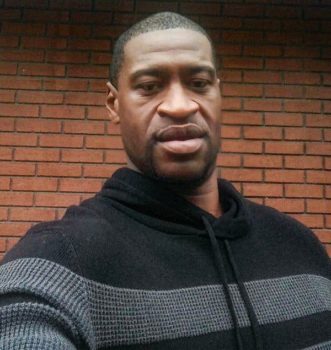 Derek Chauvin, the former Minneapolis police officer seen in a video with his knee on George Floyd’s neck has been arrested and faces charges of third-degree murder and manslaughter.

He was taken into custody Friday by the Minnesota Bureau of Criminal Apprehension, Commissioner of the Minnesota Department of Public Safety John Harrington said in a news conference.

“At this point we do not have any further information on charging decisions,” Harrington said at a news conference. “That will be coming from the county attorney, but we did want to let you know that he is in custody.”

Derek’s arrest comes after three days of protests, which escalated in violence as demonstrators torched a police precinct that had been abandoned by officers.

The protests started in Minnesota but have since spread throughout the US, with chaotic scenes also erupting in New York, Los Angeles, Chicago, Denver, Phoenix, Memphis, Miami, Salt Lake City and Washington.