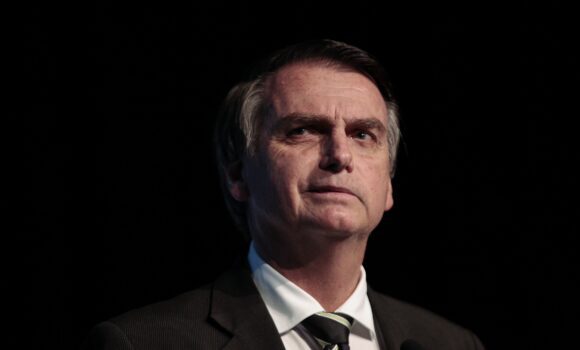 Brazilian President Jair Bolsonaro announced on Saturday he has tested negative for the new coronavirus more than two weeks after being diagnosed as positive on July 7, attributing his recovery to an unproven malaria drug.

“RT-PCR for Sars-Cov 2: negative. Good morning everyone,” the 65-year-old tweeted, along with a photo of himself smiling and holding a packet of hydroxychloroquine, whose effectiveness against COVID-19 has not been demonstrated in clinical trials.

“I didn’t feel anything, not even in the beginning. If I hadn’t taken the test, I wouldn’t have known I had the virus,”

The 65-year-old leader, who for months had downplayed COVID-19 and flouted social distancing recommendations, did not say when he did the new test. On Wednesday, he had tested positive for the third time.

The President’s handling of the pandemic has contributed to a national response that public health experts regard as one of the worst in the world.

The president called the virus a “measly cold” and said he had little to fear in the event that he became infected because his “athletic background” would enable him to bounce back quickly.