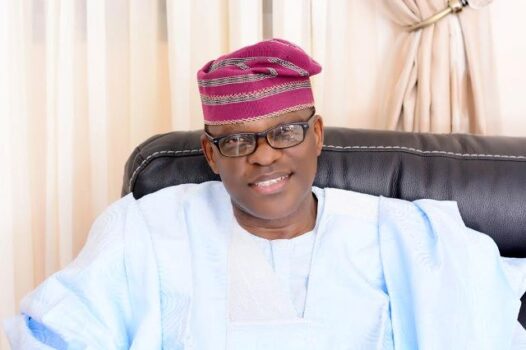 Jegede polled a total of 888 votes to defeat other seven aspirants including his closest challenger and Deputy Governor of Ondo State, Agboola Ajayi who scored 657 votes.

Announcing the result, Governor Ifeanyi Ugwuanyi of Enugu State, who was  Chairman of the Electoral Committee said that “the exercise was peaceful, free and fair, and was conducted in accordance with the guidelines of our Party, the PDP”.

In his acceptance speech, the PDP governorship candidate,  Eyitayo Jegede, thanked the people of Ondo State, his fellow aspirants and party delegates, for the victory.

He also commended members of the Electoral Committee of the PDP led by Governor Ifeanyi Ugwuanyi for “a very transparent exercise”.